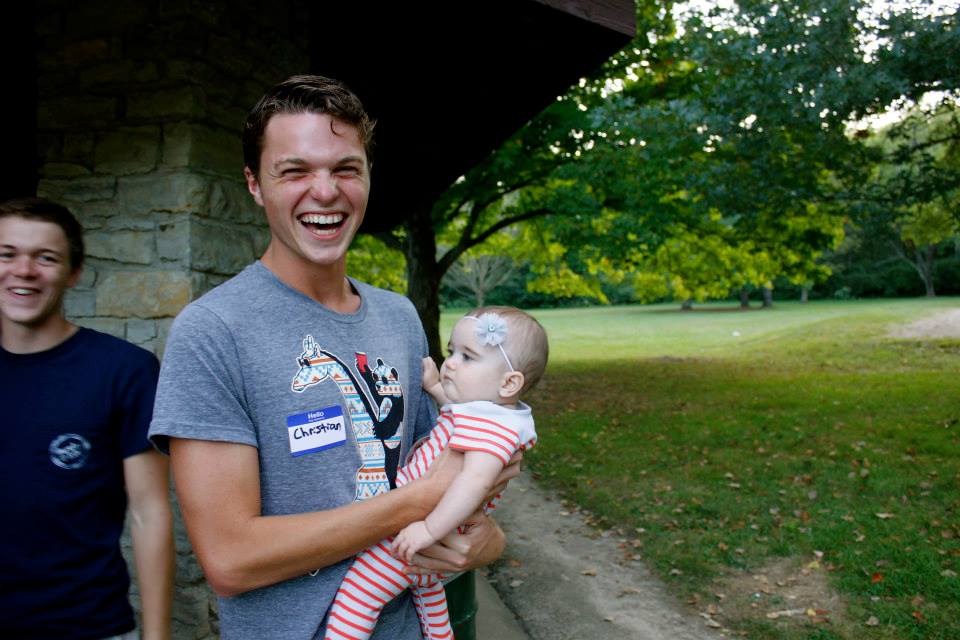 ^^Laugh at children. We are superior.

There are many things to miss about childhood: Naps, Flintstone Vitamins, and predictable body functions to name a few. There are also 9 things we should all be glad died young. BOOM. And they’re below.

Growing up, every time I wanted to shove a Ho Ho down my pie hole I had to ask. Now, it’s fiscally responsible to ruin your dinner cause those babies are $8 a pop. I consume 6 SPH (Snacks Per Hour) at work on average. It hasn’t showed up on my performance review, but it has shown up in my back fat.

Firing up the landline to call Kyle’s mom to reroute your call to Kyle was almost never worth it. Talking to adults is almost impossible. He’s not that fun anyway. Let’s just stay home. 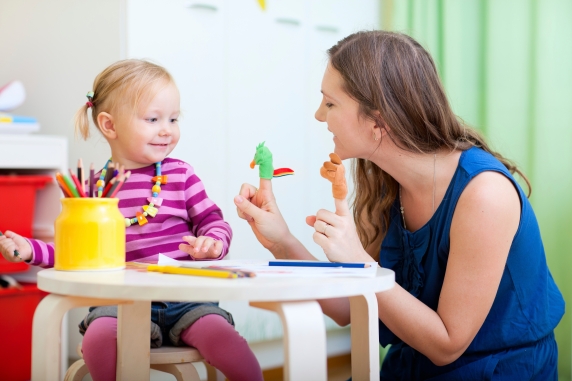 Babysitters were super hit or miss. The Miller siblings were sick because Ryan and I would play Pokémon Stadium until our eyes bled while Erica and my sister put on makeup and scream did girls stuff. Kristen Anderson was the worst because she would tie me to the floor and play the organ. She couldn’t even find middle C. If you going to hold hostages, give me a reason not to call child services.

Being on the Bus for 4 Hours

I swear I spent my entire Kindergarten career on the yellow chariot. Three butts across, dead silent. No fairy godmother, no ball to attend.

Using Lemonade Stands as a Means to Raise Capital

Until age 16, the only way to get any kind of cash was to sell Country Time on the street corner like a  A+ student. Want a scoop of Rum Raisin? Better spend 18 hours a day under the blazing sun turning water into kid wine.

Waking up Early for Fun 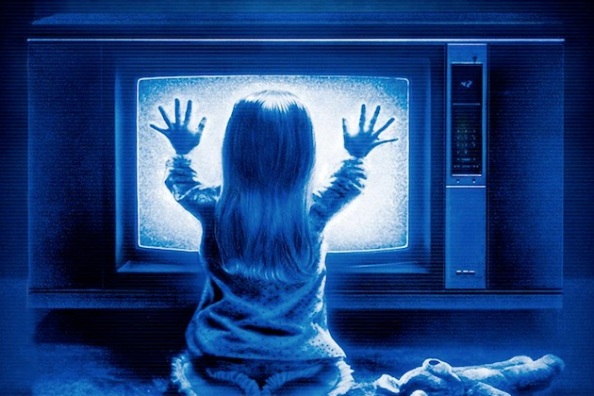 There were like 3 years of my life where waking up at 6AM on Saturday was the COOLEST thing you could do. There’s a bunch of fun pre-dawn activities like: sitting in the dark, telling the ghosts to leave you alone, burning sage, or Mario Tennis. 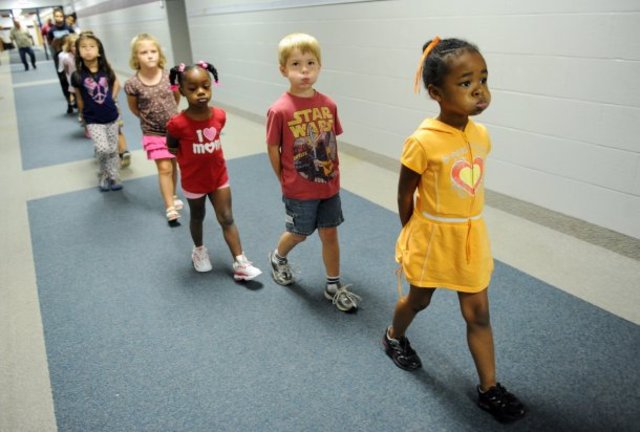 My 3rd grade teacher thought that if anyone peeped while we marched from the classroom to the library the pits of hell would be opened and we’d all get pushed in. #NoChill

In middle school we got gym uniforms because our pituitary glands woke up and threw a body party. This involved taking your pants off at school. EV-ER-Y-one laughed at my tighy whities—which is super uncool—thanks guys. This FORCED me to have that awkward conversation with Mom and Dad.

AMBER ALERT: Parents, get your kids in boxer briefs as soon as possible. You’re doing them a favor.

Going to Your Mom’s Coworker’s Son’s Cousin’s Graduation Party Because “We Do Things as a Family.”

No thanks, I’m going to lie face down in a pile of leaves until my body stops transitioning. 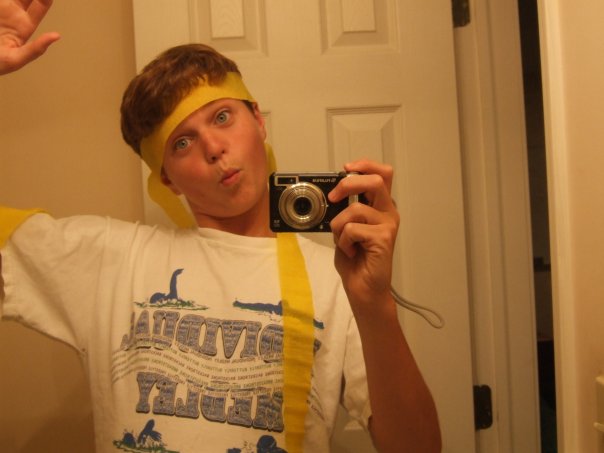 Point and shoot me.